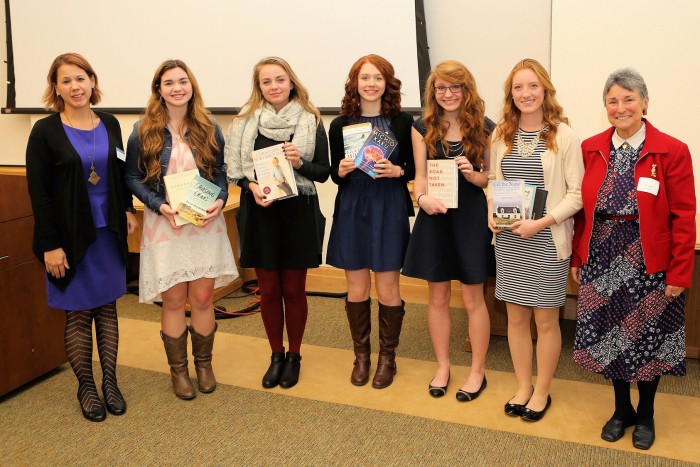 Founded at the College of William and Mary in 1776, Phi Beta Kappa is the nation’s first – and most prestigious – academic honor society. St. Mary’s College was approved for a chapter in 1997, after a rigorous review process that took more than three years to complete. Election to membership in Phi Beta Kappa is based on three criteria: academic achievement in the liberal arts and sciences; breadth of intellectual interests; and good moral character. There are 283 Phi Beta Kappa chapters across the United States today, with a membership exceeding 600,000. 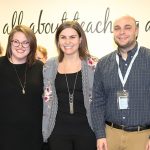 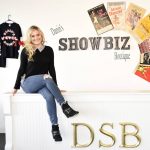 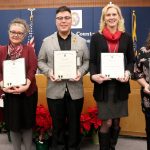 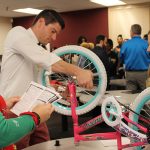 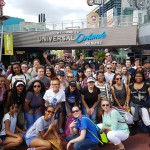 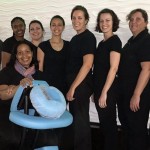 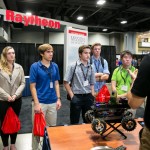 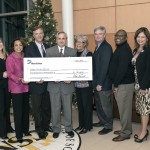 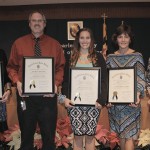 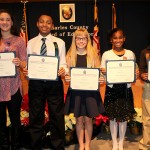 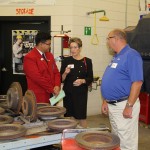 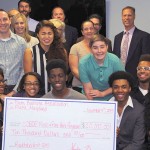 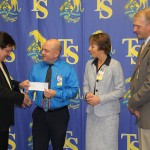 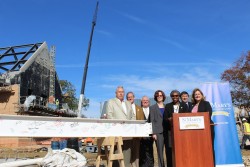 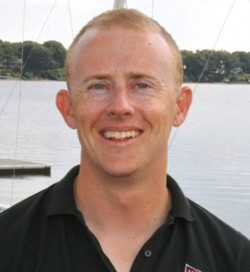 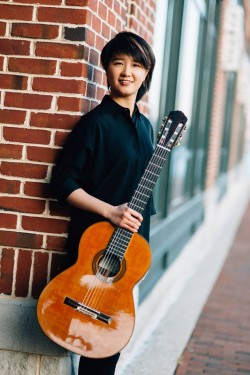 David S That is a beautiful guitar...