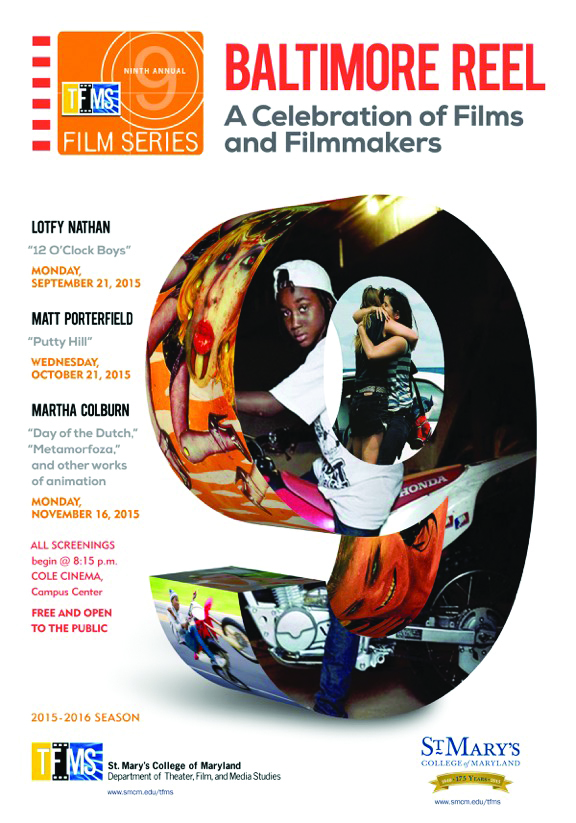 “Baltimore Reel: A Celebration of Films and Filmmakers” Begins Sept. 21—Free and Open to the Public

(St. Mary’s City, Md.) August 31, 2015—St. Mary’s College of Maryland’s ninth annual film series, “Baltimore Reel: A Celebration of Films and Filmmakers,” begins Sept. 21 and runs through Nov. 16. The series will focus on the work of Baltimore, Md., filmmakers in a range of genres: documentary, narrative, and animation.

Maryland Film Festival filmmakers and Maryland Institute College of Art alumni Lotfy Nathan (“12 O’Clock Boys”), Matthew Porterfield (“Putty Hill”), and Martha Colburn (“Metamorfoza” and “Day of the Dutch”) will be in person to screen and discuss their works.

The series is presented by the Department of Theater, Film and Media Studies. “This year we’re turning our attention to regional practice, particularly to films written, directed, and produced by Baltimore interests,” said Mark Rhoda, series curator. “We have chosen to feature the Baltimore area in order to underscore the richness and diversity of practice coming from the region, especially from schools like MICA and through film festivals enjoying an increasing prominence on the national circuit, like the Maryland Film Festival.”

All screenings take place at 8:15 p.m. in Cole Cinema, Campus Center. They are free and open to the public. For more information and to view the complete schedule, select the “film series and archive” tab at www.smcm.edu/tfms/. 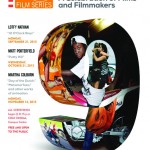 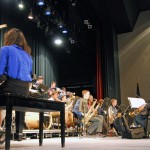 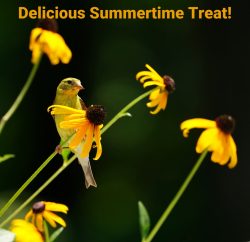 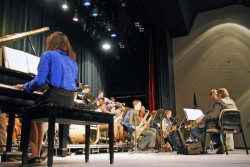 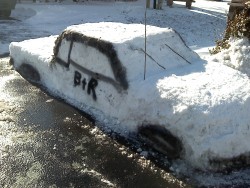