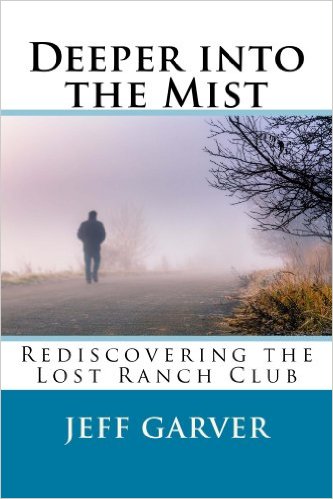 This is a story of obsession, of one man’s quest to go back in time and recreate a special place from his youth. While spreading his mother’s remains on the beach, the author fondly recalls his childhood in the place once known as the Chesapeake Ranch Club – a membership club based on the theme of The Old West. Almost nothing familiar remains except the western street names. All the old buildings that once held the special events and amenities have long since vanished.

When the author discovers that the summer home his family built there is also gone, his obsession begins. He starts a desperate search for the hidden story of the Ranch Club’s mysterious demise. His exciting search for the people he knew there almost fifty years earlier succeeds due to a series of unbelievable coincidences. He interviews many locals who remember, and who refer him to others to learn more. He finds rare books, brochures, articles, and old aerial photos when all the roads were still dirt. His search for old lost landmarks reads like a detective story, especially uncovering the history of an old manor house that haunted him his entire life.

This fast-paced story is told through the eyes of the people who were there; the members, guests, neighbors, and employees who built, ran, and managed the old Ranch Club. In the end, he disproves the theory that you can never go back. Not only has he gone back, he brought along a small army of fascinating people who made the journey with him. 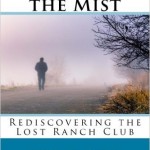 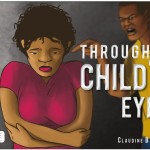 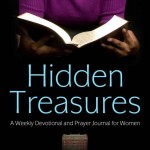 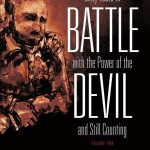 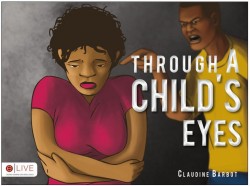 Through a Child’s Eyes
books 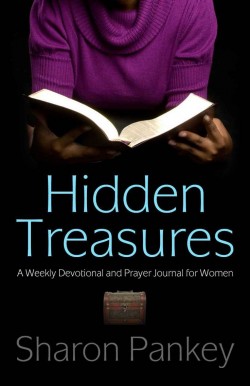 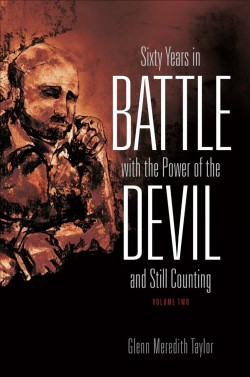 Sixty Years in Battle with the Power of the Dev ...
books