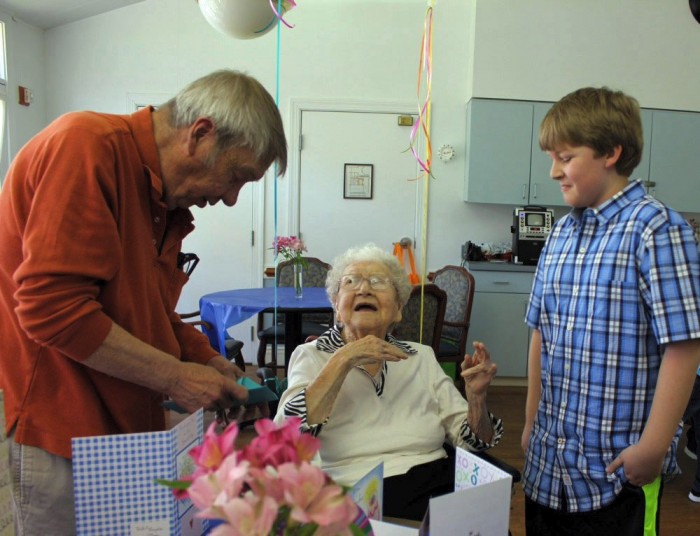 Photo: Nellie Holcomb, center, celebrates her 104th Birthday with party guests including, her son, Jack, left, and her great-grandson, William.

She was born in 1911 in the beautiful Smokey Mountains of Tennessee. After graduating in 1930, from Hiwassee College in Madisonville, Nellie taught fourth through seventh grade at a traditional one-room schoolhouse in her home state for a decade. She then returned to college and completed her Bachelor’s Degree at the University of Tennessee, later retiring after 24 years of teaching in St. Mary’s County.

In 1934, she married Smokey Holcomb and supported her husband through numerous deployments with the U.S. Navy during World War II and the Korean War. She particularly loved their time living in Hawaii, where she learned to do the hula. In the mid-1950’s, the couple found themselves in Southern Maryland, when Smokey was stationed at the naval facility in Piney Point.

Together they had one child; a son named Jack. Jack graduated from Great Mills High School in 1954 and, after graduating from the University of Maryland, returned to the area to work as an engineer at Pax. Nellie remains very close to her son.

Nellie and Smokey enjoyed traveling in their numerous campers and during their retirement years learned ballroom and line dancing. They remained happily married for 70 years, when Smokey passed away in 2004.

According to Nellie’s seven-year-old twin great-grandsons, she gives awesome hugs. She is also an accomplished seamstress and has amassed an impressive antique doll collection.

Connie Himmelberger, Director of The Hermitage at Solomons, where Nellie now resides, said, “We love Nellie and we love her being here. She participates in everything!”

Friends and family members held a birthday party and joyously celebrated another year in Nellie’s amazing life. Four generations of Holcomb family members were present on this special occasion

She’s seen and experienced so much in her life, now spanning more than a century, and is regarded as a genuinely kind-hearted woman.

While she may have no specific secrets on living a long and healthy life, she’s a big fan of apple pie, likes her coffee black and wakes up every morning expecting to have a great day. 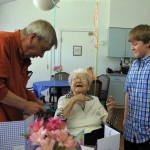 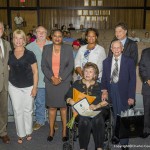 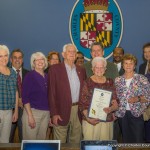 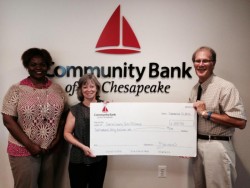 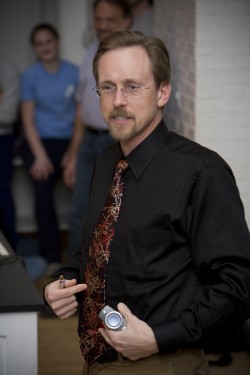 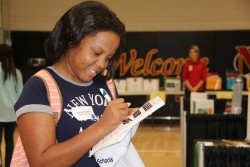 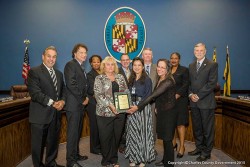 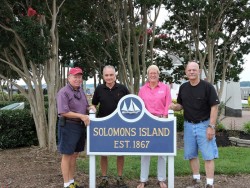 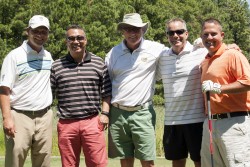 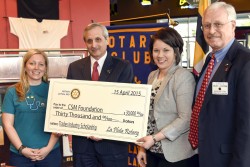 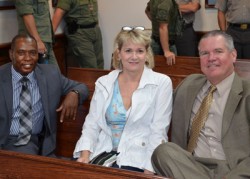 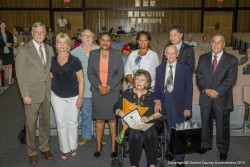 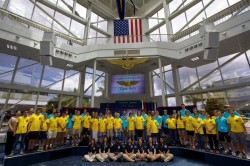 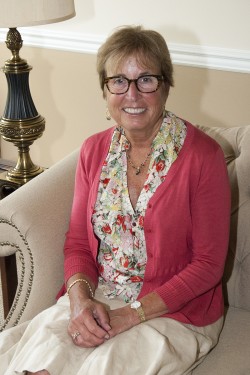 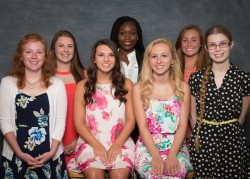 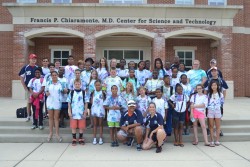 CCSO Camp and Students Stand Together to “ ... 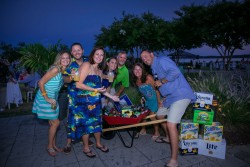 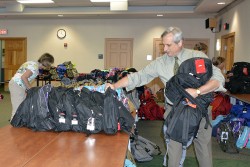 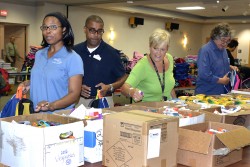 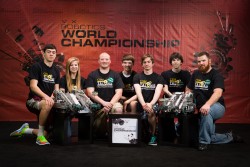